East Village is San Diego's largest and most rapidly developing neighborhood encompassing 130 blocks. East Village burst into life in the past two years. It is the largest district downtown, located east of the Gaslamp Quarter and southeast of the Core district and Cortez Hill.

Rising from the 16 square-blocks are Victorian-era buildings and modern skyscrapers that stand side by side,

Once home to San Diego's flourishing tuna fishing industry and generations of Italian families who made their living on the sea, Little Italy is a quaint and lively neighborhood filled with patio cafés, restaurants, pubs, art galleries, shops, hotels, and the beautiful Amici Park.

In one of the city’s oldest residential neighborhoods, Cortez Hill’s namesake, The El Cortez Hotel, is perched on a hillside. Historic and restored, it is now home to condominiums. Dotting the surrounding area are apartments, modern loft buildings, row homes, town homes and original Victorian Style homes with expansive views of Balboa Park, the bay and the ocean. With a birds eye view of the urban scene below, Cortez Hill is quiet yet not far from the city’s hustle and bustle-it’s the best of both worlds.

The Columbia District encompasses A Street bordering Little Italy to Broadway, one of Downtown San Diego’s main streets.  Most of the neighborhood is made up of commercial development with residential opportunities along the waterfront/embarcadero.  City landmarks include: The Museum of Modern Art and the Historic Santa Fe Train Depot, the Cruise Ship Terminals, and the Embarcadero Promenade.  There will be plenty of development along the waterfront over the next couple years including: The North Embarcadero Visionary Plan, the Broadway Pier, and the Lane Field Development.  The North Embarcadero Visionary Plan will include a 100 ft. wide pedestrian pier stretching from Market to Laurel with restaurants and local boutique shopping and will become a Downtown landmark,  providing wonderful amenities and green space for residents and visitors.  The Columbia District will be one of the centers of luxury urban living in Downtown San Diego from new hotels, office buildings, huge residential skyline towers, and waterfront expansion.

Great opportunity to own in the highly desirable CityFront Terrace building in downtown San Diego!! This unit is located on the 7th floor with panoramic views of the City...

Welcome to The Columbia District Downtown San Diego and the Grande North at Sante Fe. This model is a 3 story, 2 bedroom, 2.5 bathroom townhome that rarely comes on the ...

One of a kind penthouse apartment with 3 spacious bedrooms and 3 1/2 baths. Located in the very popular Marina District of downtown where you can walk to restaurants, sho...

This information is deemed reliable but not guaranteed. You should rely on this information only to decide whether or not to further investigate a particular property. BEFORE MAKING ANY OTHER DECISION, YOU SHOULD PERSONALLY INVESTIGATE THE FACTS (e.g. square footage and lot size) with the assistance of an appropriate professional. You may use this information only to identify properties you may be interested in investigating further. All uses except for personal, non-commercial use in accordance with the foregoing purpose are prohibited. Redistribution or copying of this information, any photographs or video tours is strictly prohibited. This information is derived from the Internet Data Exchange (IDX) service provided by San Diego MLS®. Displayed property listings may be held by a brokerage firm other than the broker and/or agent responsible for this display. The information and any photographs and video tours and the compilation from which they are derived is protected by copyright. Compilation © 2021 San Diego MLS®, 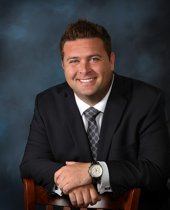 Evan Banning is a real estate professional who offers a meaningful difference to his clients— a rich mix of insightful problem-solving skills and a natural instinct for caring about people. 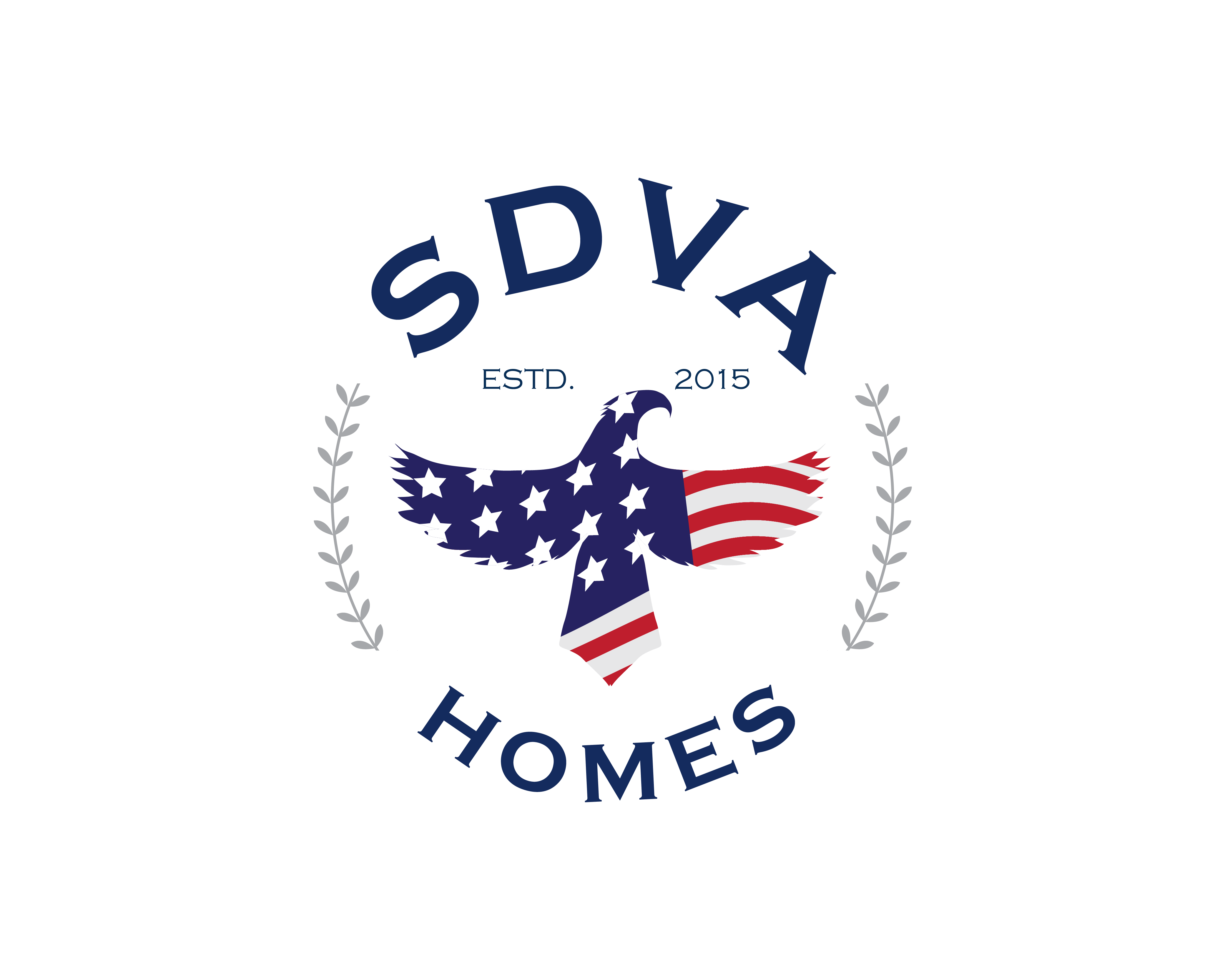